The greatest concentration of waterfalls, cascades, and caves in the uk 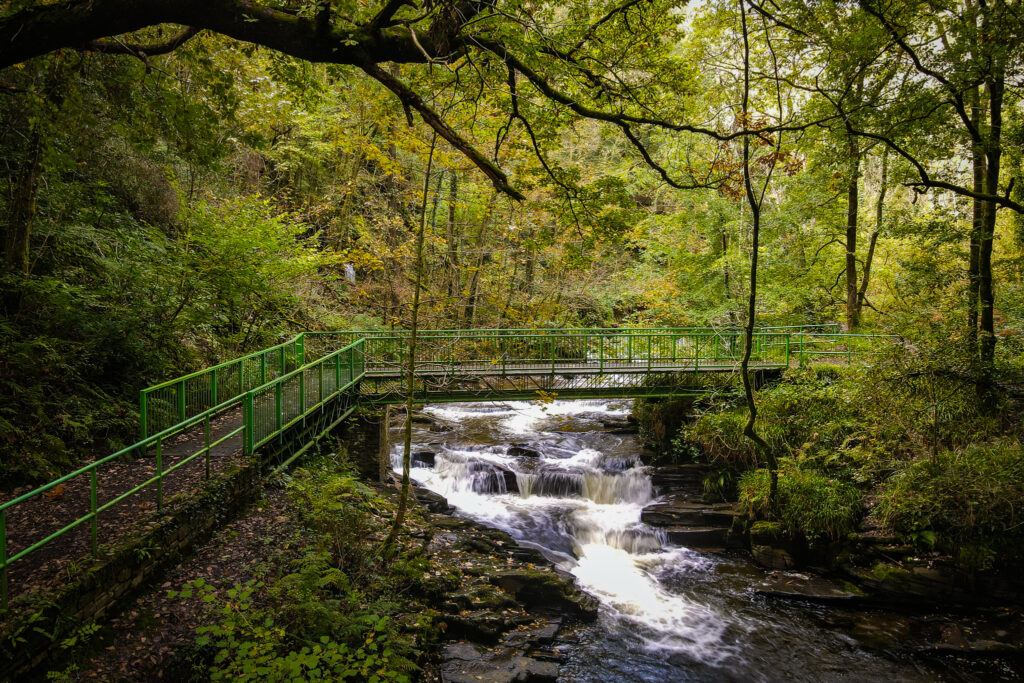 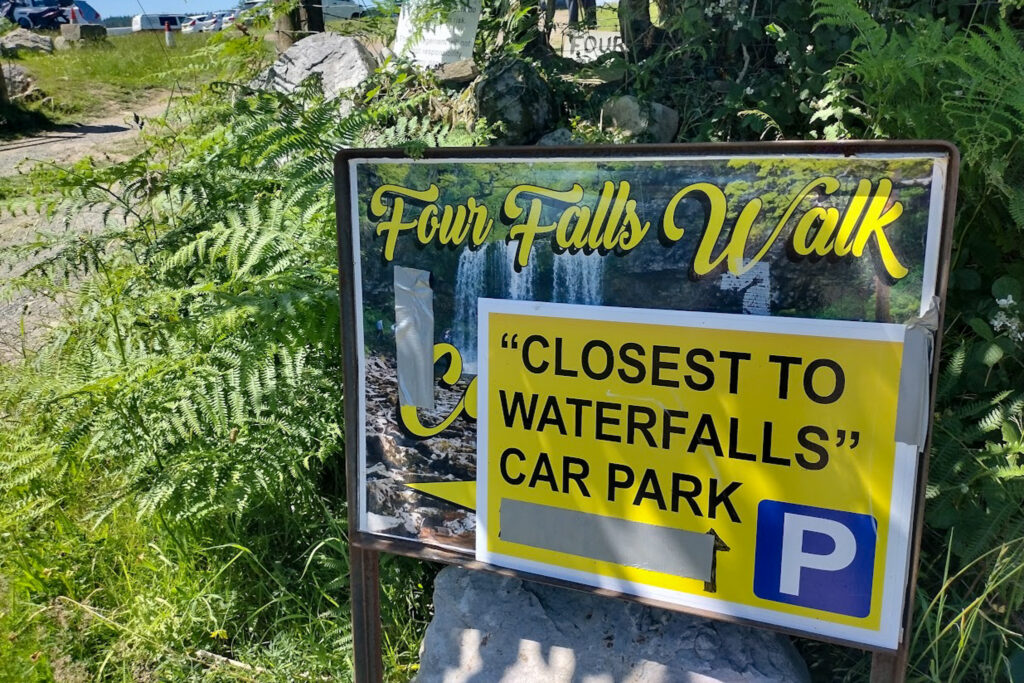 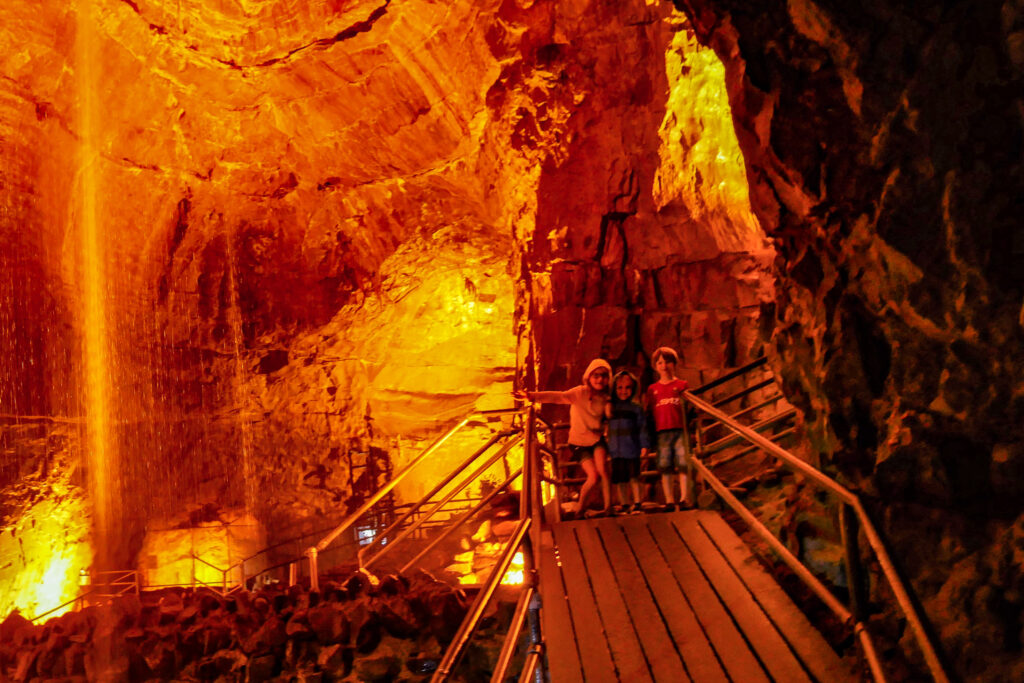 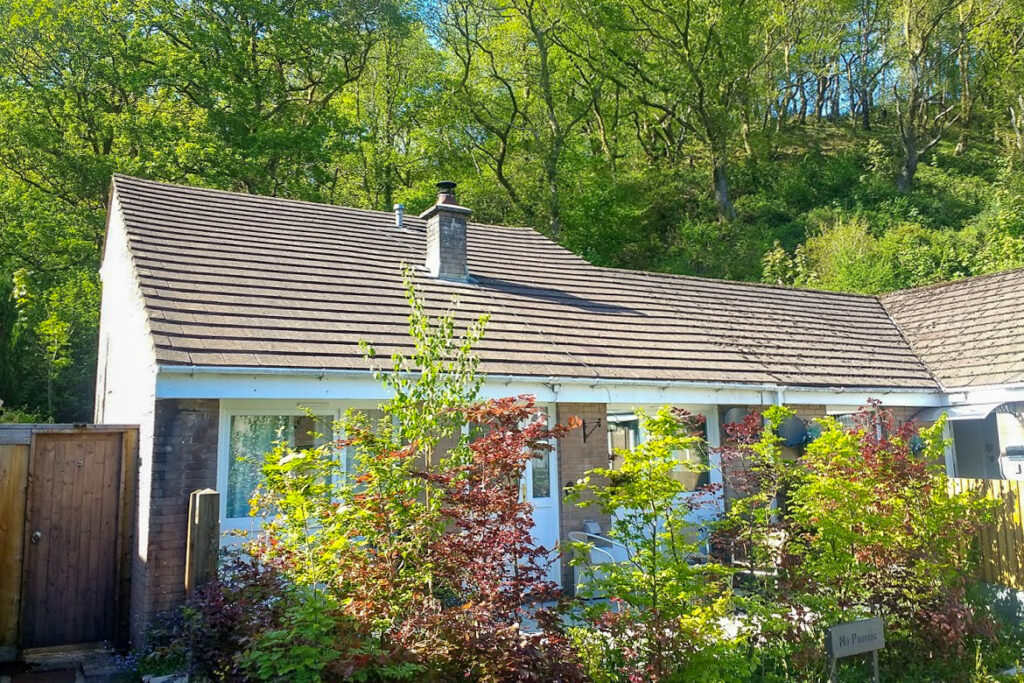 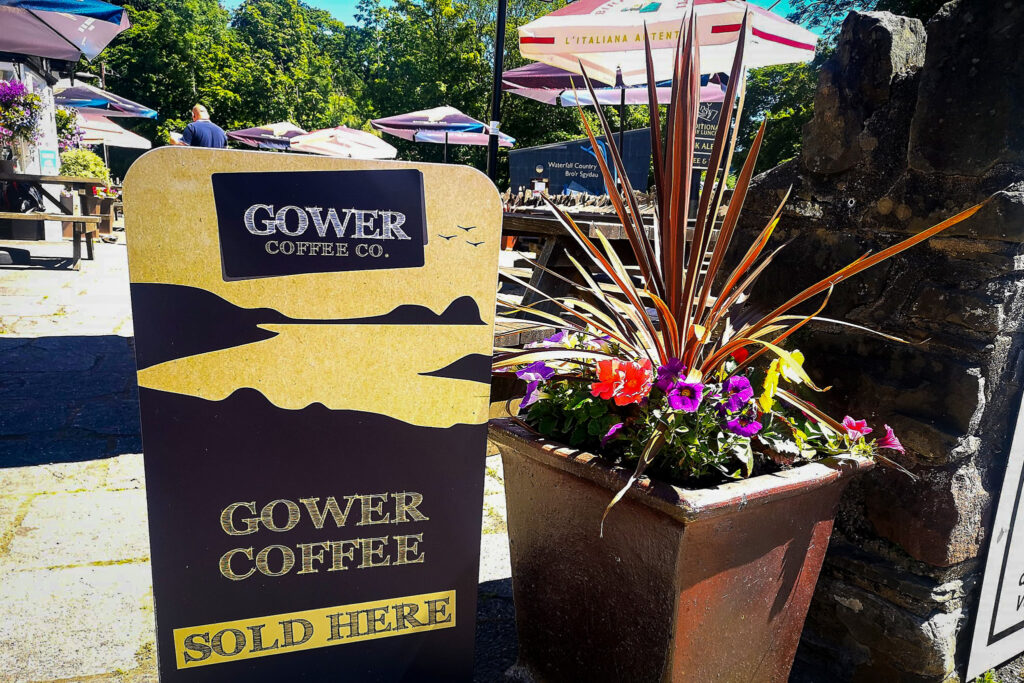 Where is Waterfall Country?

Waterfall Country is an unofficial name often given to a concentration of waterfalls located in the south west corner of the Brecon Beacons National Park, the Vale of Neath and the Swansea Valley.

Collectively the falls are one of the more popular natural attractions in South Wales.  Most occupy locations designated as sites of special scientific interest or as special areas of conservation which aim to protect the biodiversity and geo-diversity of these sites. Please ensure you only leave footprints behind.

This region has an unusually large number of publicly accessible waterfalls. The area is not officially defined but generally includes the group of falls on the Nedd Fechan, Pyrddin, Hepste and Mellte rivers, all of which lie between the villages of Pontneddfechan and Ystradfellte in the Brecon Beacons National Park. Several named trails including The four waterfalls walk and Elidir Trail are located here.

Located south-west from the Pontneddfechan are the spectaular Melin Court Falls on the Melin Court Brook, a tributary of the River Neath. Aberdulias falls on the River Dulais are located a few miles further down the Neath valley. Other falls can be found at Neath Abbey Iron works on the Lower Clydach River.

A few miles further west are Henrhyd Falls, which made a cameo appearance in the Batman movie, The Dark Knight Rises as the Bat Cave, it is the highest waterfall in South Wales. There are numerous less visited falls further down stream on the Nant Llech Trail, a tributary of the river Tawe.

Also feeding into the River Tawe is Britains finest natural wonders, Dan yr Ogof (The National Show Caves of Wales) featuring several underground waterfalls.  Further down the valley waterfalls can be found on the Upper Clydach river at the very scenic Cwm du Glen, a deep gorge which can be accessed from Pontardawe town centre. Numerous less visited falls can be found the on steep tributaries of the River Tawe in Craig y Forest and Crynant Forest.

Hungry Hiker? Find places to eat near the trails.